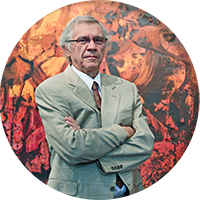 Mr. Feeney is the retired Vice Chairman of First Mercury Financial Corporation, a Michigan domiciled insurance holding company. First Mercury held various companies including CoverX Corporation, First Mercury Insurance Company, All National Insurance Company, Mercury Management, Inc., and American Risk Pooling Consultants Inc. (ARPCO). Prior to the formation of CoverX in 1972, Michael held various underwriting and management positions with the St. Paul Group and the Glens Falls Insurance Company and worked as an independent agent. During the 1970’s, Michael directed the expansion of CoverX into various captive, rental captive, reinsurance, and alternative risk financing arrangements. At the onset of a severe insurance and reinsurance market dislocation in 1985, Michael and his partner raised $17,000,000 of private venture capital and formed two underwriting syndicates on the Illinois Insurance Exchange. Those syndicates were merged in 1988 and re-domiciled in Illinois as First Mercury Insurance Company. In an effort to expand operations into the development and management of public entity self-insurance pools, in 1986 Michael formed ARPCO. The development of self-funded pools in various states led to the creation of a public entity reinsurance facility, the American Public Entity Excess Pool (APEEP), an entity that has become the country’s largest interstate public entity liability reinsurance pool. APEEP and its member underwriting pools began operation in 1986 utilizing a financial model developed by Mr. Feeney. Illustrating the success of that model is the claims-paying and capital accumulation success of APEEP and its participants. At the end of 2008, the group had paid in excess of $200,000,000 of its policyholders' claims while accumulating more than $150,000,000 in cash surplus. In February of 2001, Michael was asked to find a solution to the liability insurance crisis facing long term care facilities. The development of HealthCap® – which has been in operation since August 16, 2001 - is the result of his efforts.

Mr. Feeney has over 20 years of experience managing self-insurance groups and over 30 years of experience in the insurance industry. As the President of American Risk Pooling Consultants, Mr. Feeney oversaw the operations of group self-insurance pools with over 2,500 public entity participants. In addition to serving on its board of directors, Mr. Feeney served First Mercury Financial Corporation in a variety of capacities, including underwriting and marketing management. He holds a B.S. degree from the University of Colorado and a Masters in Business Administration from the University of Michigan. 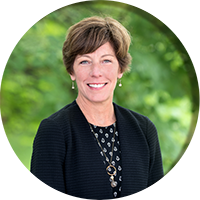 Ms. Drenth is responsible for the coordination and implementation of the underwriting policies and procedures of HealthCap®. Prior to joining the Chelsea Rhone team in 2001, Ms. Drenth spent the previous 17 years in the insurance industry working in underwriting, new business development, and customer service at both the agency and company level in Michigan and Virginia. Ms. Drenth is a graduate of Michigan State University. 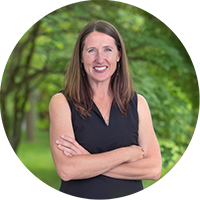 Ms. Cousino directs all aspects of the carrier-level claims functions of HealthCap®. She has primary responsibility for managing service providers, overseeing claims data analytics, providing strategic support for HealthCap® and file-level case management. She also conducts onsite claim review meetings with HealthCap® clients. Ms. Cousino has held various positions at Chelsea Rhone, including Senior Underwriter. She is a graduate of the University of Michigan with an MBA from The Ross School of Business and a BS in Mathematics.

Mr. Gutierrez brings nearly 20 years of experience managing information technology resources for the healthcare industry. After serving as Senior Systems Analyst for the University of Texas Health Science Center, Mr. Gutierrez left to pursue a Ph.D. in Computer Science from Stanford University. In 1996, Mr. Gutierrez founded VistaLink Medical Communications, developing an online international referral system supporting over 3000 physicians and thousands of patient medical records. Mr. Gutierrez has a BS in Economics from the Wharton School of the University of Pennsylvania. 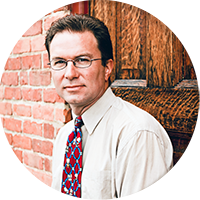 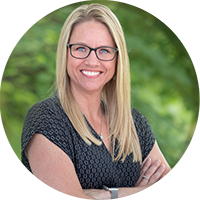 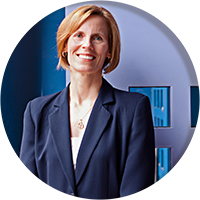 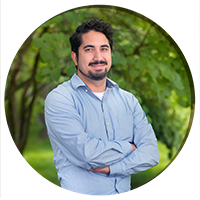 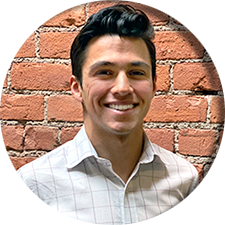 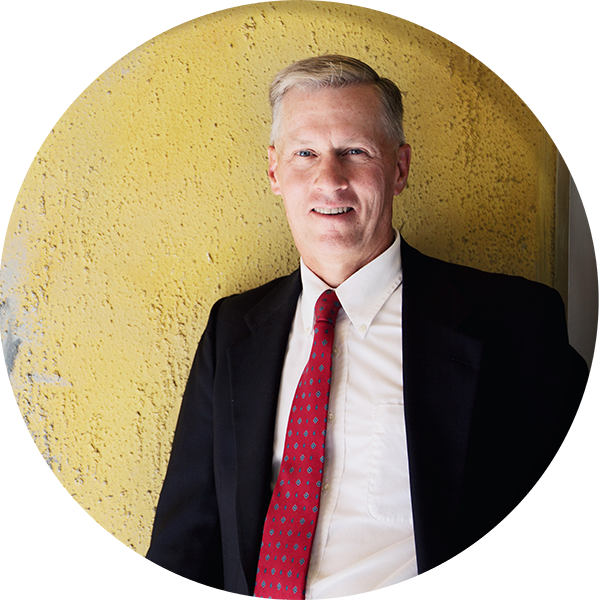